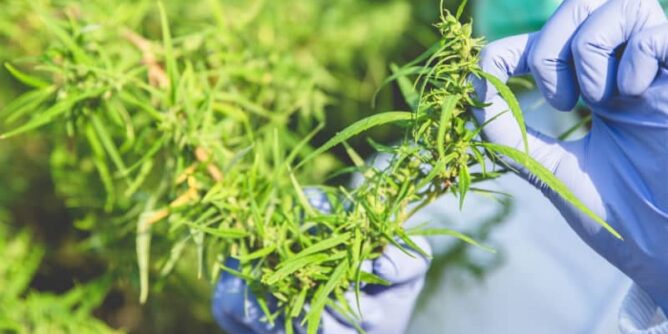 Published by
The Street

By Tony Owusu Recent study suggests a previously unknown benefit from legalization of marijuana that hasn’t been considered before. Talk about an herbal remedy! For decades the medical benefits of using cannabis were suppressed instead of being publicized in order to keep the drug prohibited. Up until World War I, pharmaceutical supplies of cannabis indica were entirely imported from India and occasionally Madagascar, according to Dale Gieringer, PHD. By 1918 about 60,000 pounds were being produced by the federal government annually, all on pharmaceutical farms east of the Mississippi River. I…