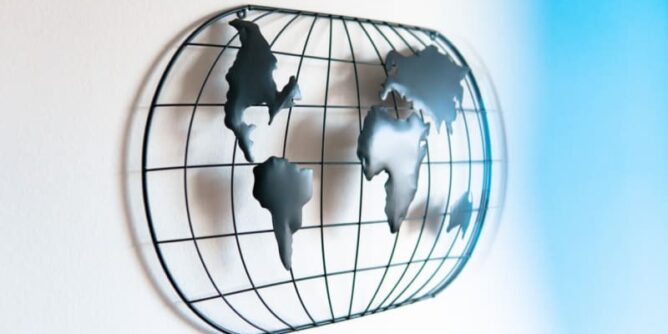 Together with an international team, Senckenberg scientist Dr. Mónica M. Solórzano Kraemer studied stingless bees from East Africa that were encased in tree resin and copal. In their study, published in the journal The Holocene, the researchers describe two new species and explains that they most likely became extinct prior to their discovery. The coastal forests where the bees were found are among the most threatened areas worldwide. The forests of East Africa and the coastal forest of Madagascar are among the most threatened ecosystems in the world. More than 90 percent of the forest land th…