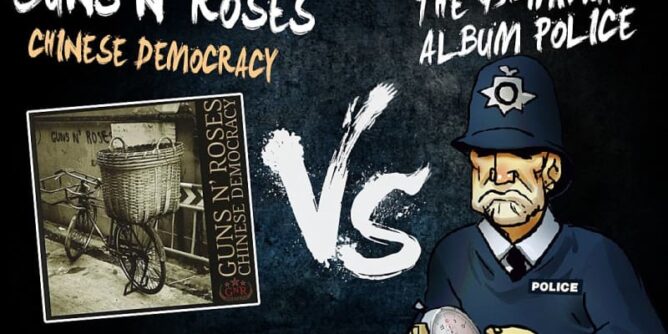 Axl Rose ended one of the most agonizing waiting periods in rock history when his handpicked Guns N’ Roses lineup released Chinese Democracy on Nov. 23, 2008. Commercial and critical reception were mixed upon its release. The album debuted at No. 3 on the Billboard 200, below Kanye West and Taylor Swift, selling 261,000 copies its first week. Publications such as Rolling Stone and the A.V. Club issued rave reviews, but many longtime (and long-suffering) GNR fans lamented the band’s dramatic stylistic shift from its Slash-assisted glory days. Regardless of one’s opinion of Chinese Democracy‘s m…